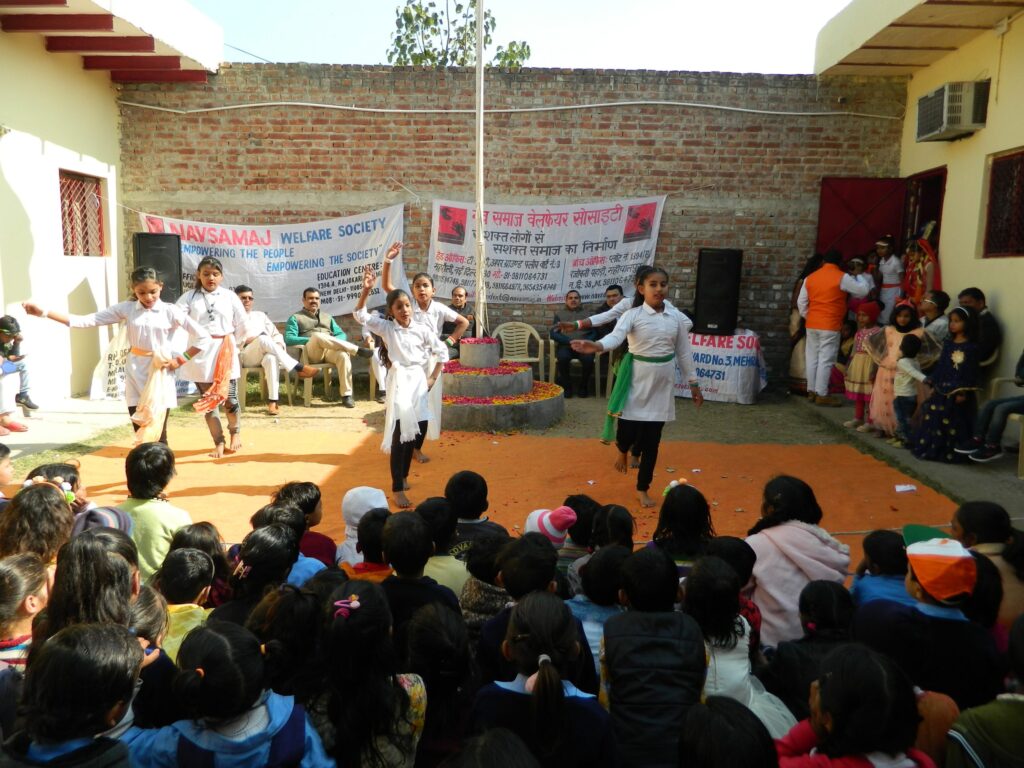 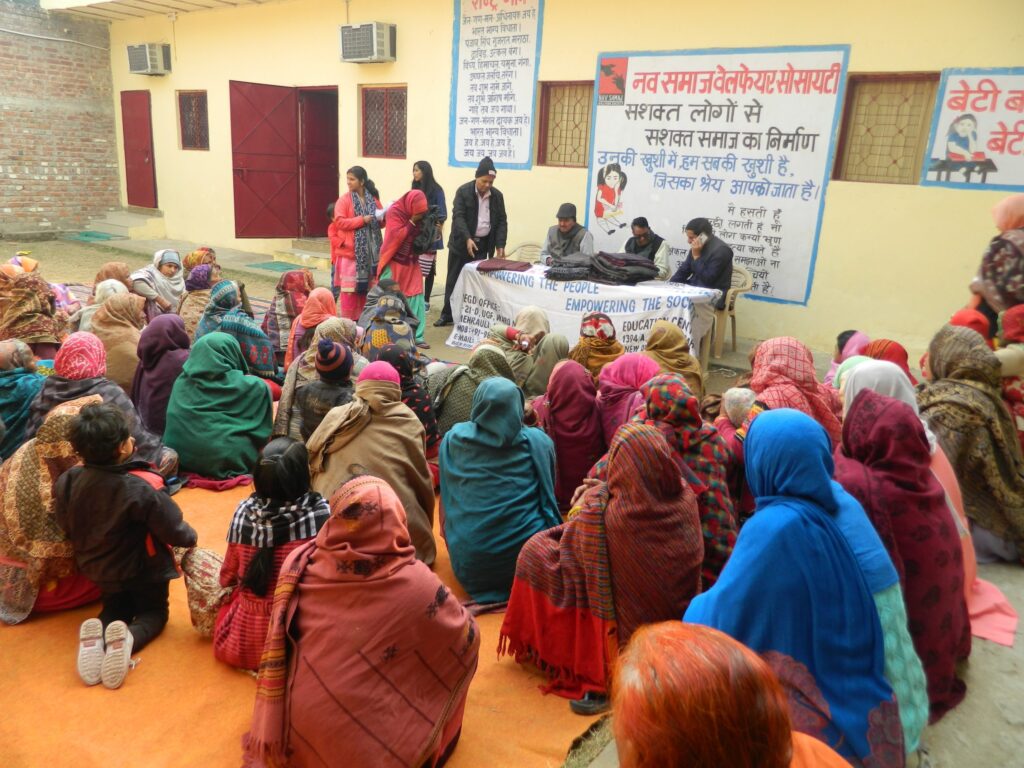 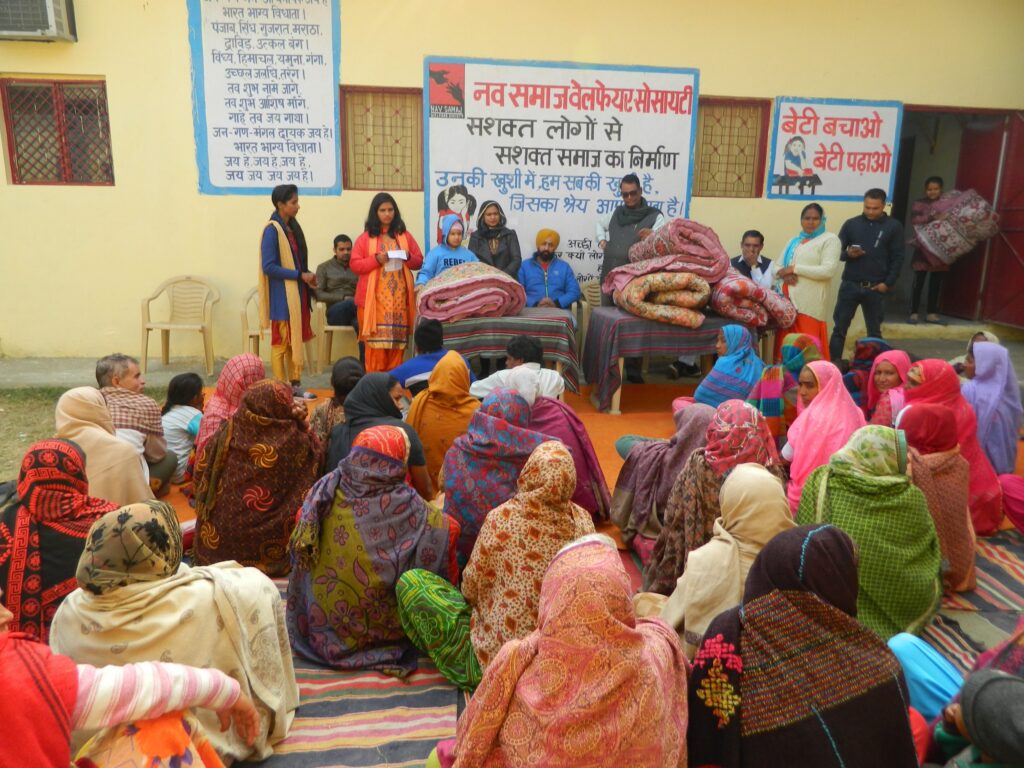 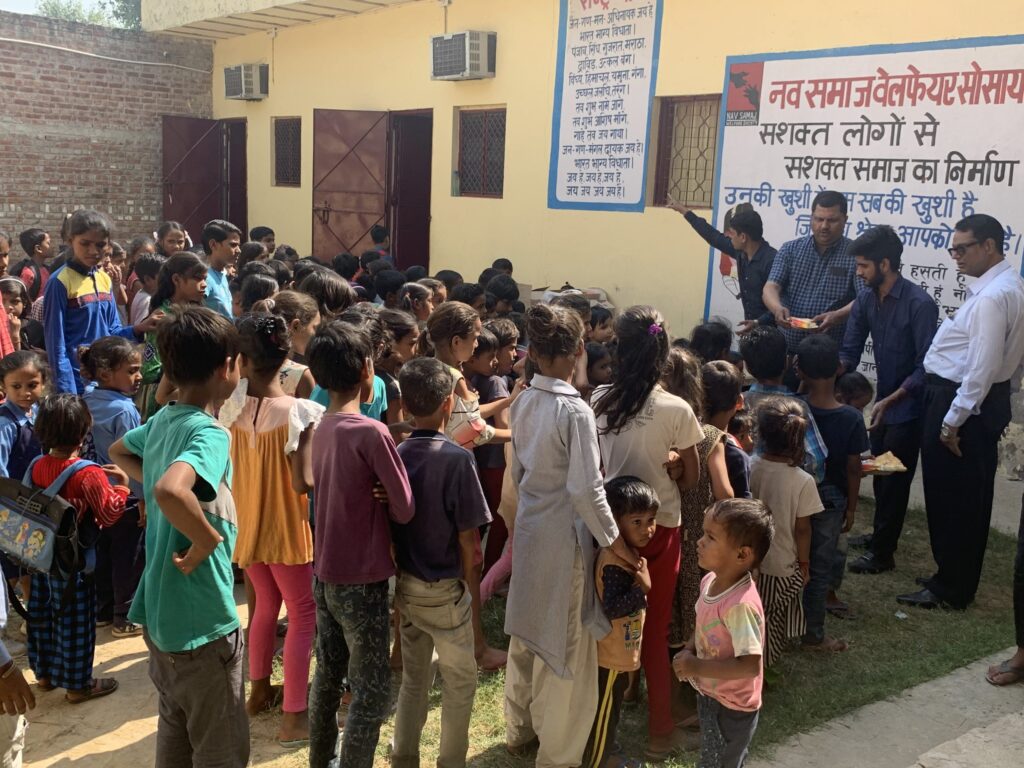 “ Navsamaj Welfare Society” distributing the food with help of Mr.Gulshan Arora (Adv) to the  underprivileged children with food and other basic amenities in addition to education for the children provided through formal school and vocational centres. Despite improvement in health since independence, malnutrition remains a silent threat in india, with almost 50% of children […] 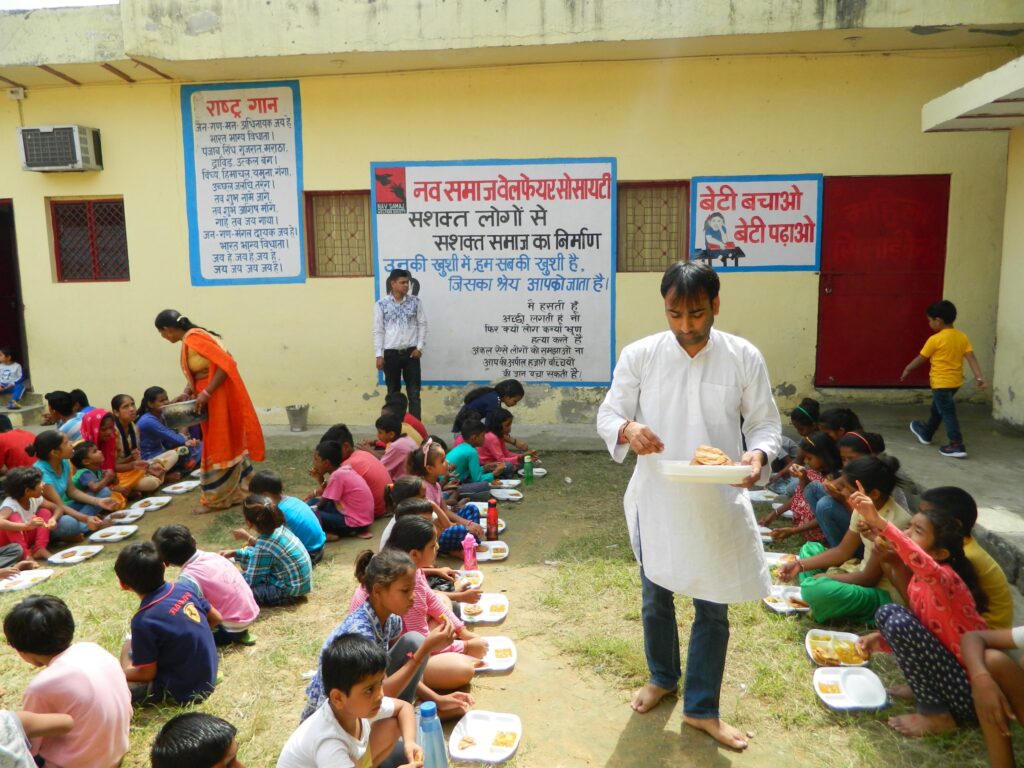 The Underprivileged children of India need our help as living under above mentioned circumstances, the children got exposed to the harsher realities of life. Underprivileged children lose their right to emotional, physical and social development and are more likely to have depression, low self esteem, lack of sleep and nutrition etc. Poverty is undoubtedly one […] 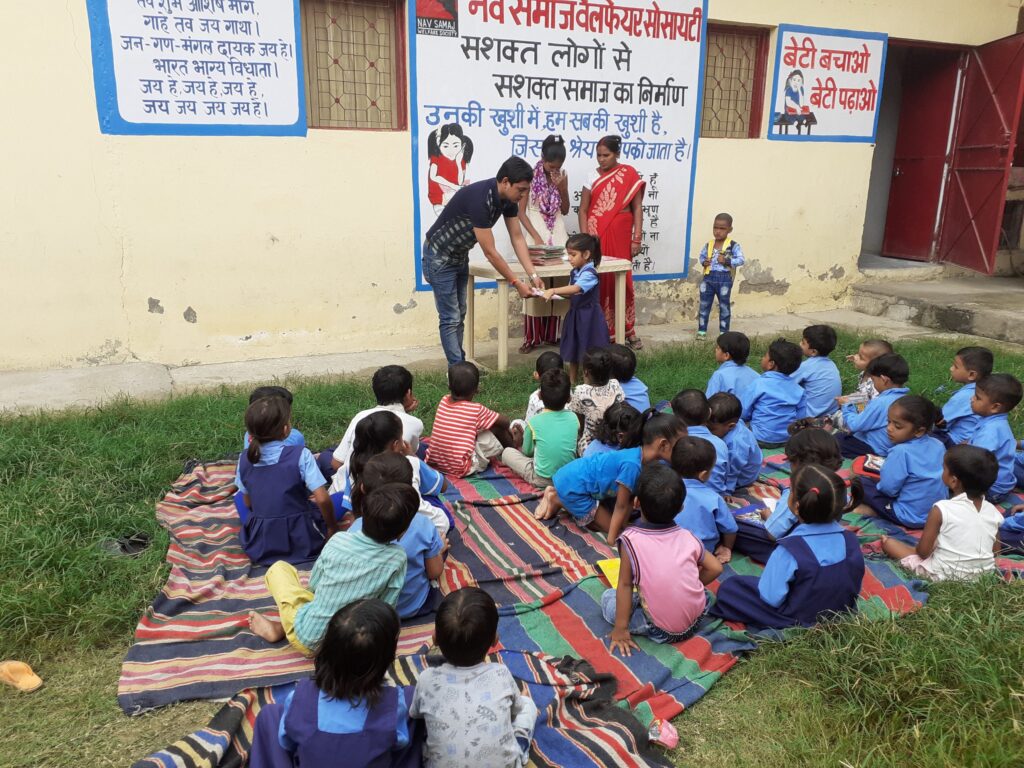 A variety of new children’s books were provided for free to all the students Of Navsamaj Welfare Society’ s Sikhsh Kendra on 26th September 2019. “Our sole aim is to provide equal opportunities for quality education to Underprivileged Children. Those who want to study should never have to give it up because of lack of resources.” […]

Every year in the month of August, all Indians are filled with enthusiasm and passion to express the feeling of oneness and secularism as we participate in the celebrations for our nation.Students involved themselves in various patriotic programmes on this occassion of   Independence Day celebration 2019   which concluded at our Shiksha Kendra Rajokri […] 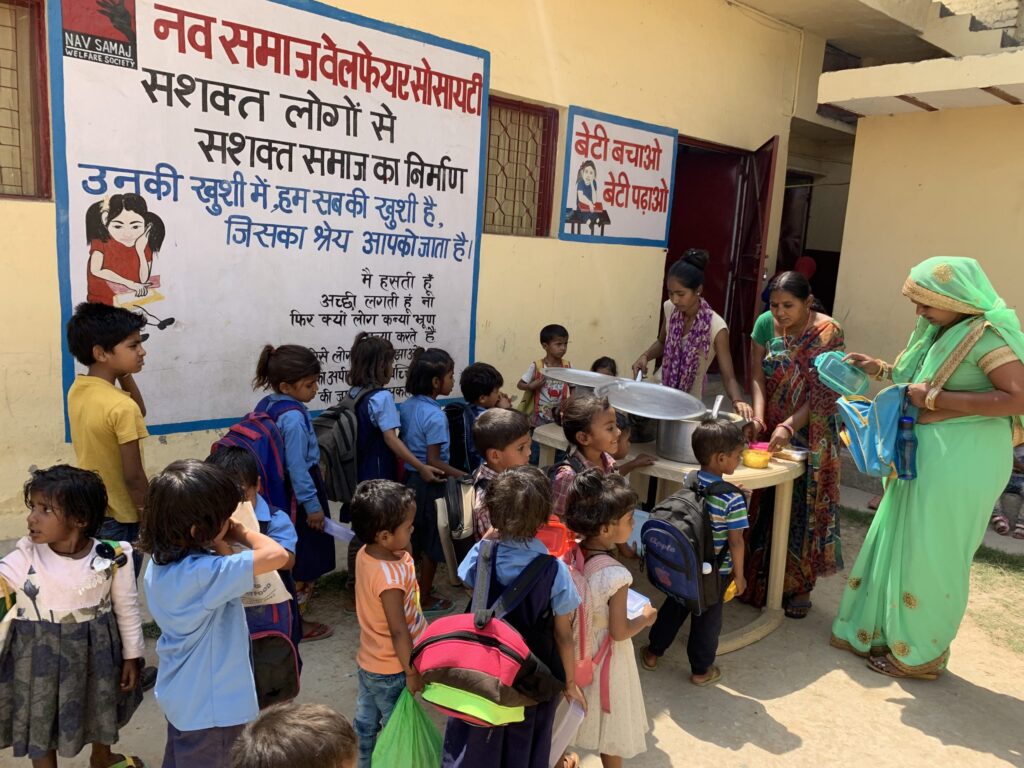 6th April 2019 Navsamaj Welfare Society is helping the poor and underprevilaged with food and othe basic aminities addition to education for the children provided through formal school and vocational centres. Despite improvement in health since independence, mainutrition remains a silent theat in india, with almost 50% of children underweight and more than 60% of […] 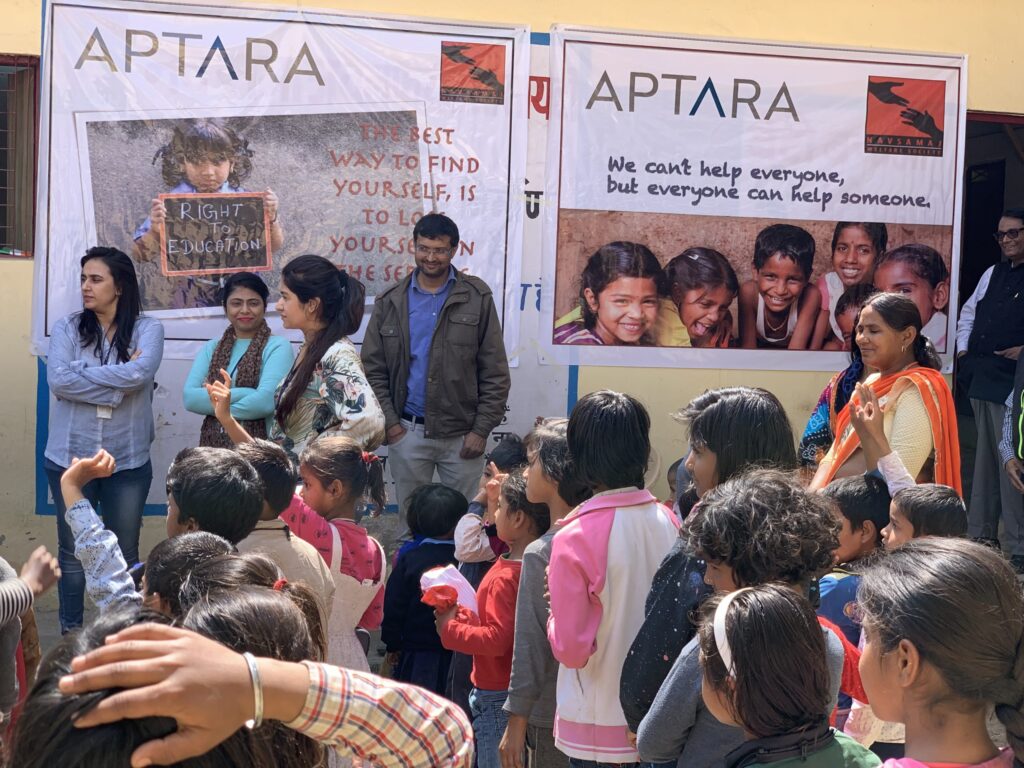 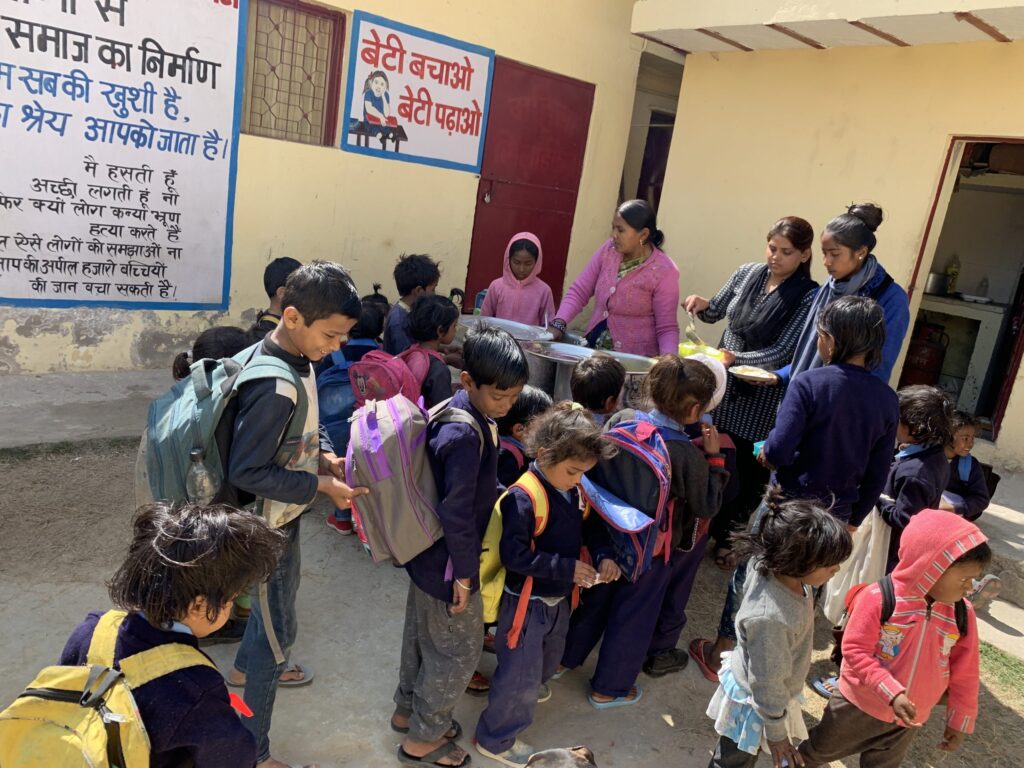